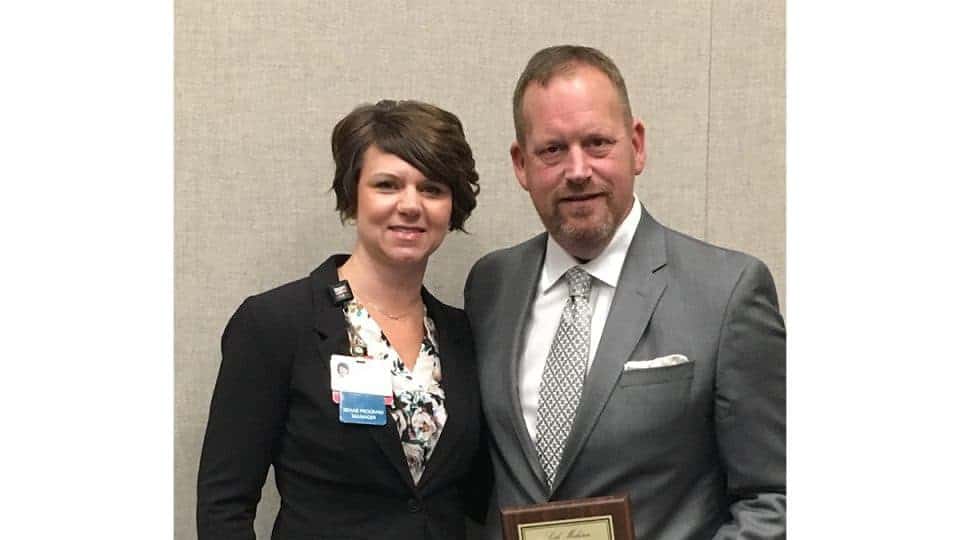 May 21, 2018 | May 21, 2018 | There were plenty of reasons why Seth Mohorn would need a feeding tube for an extended period after a recent surgery, but he was determined to quell them. 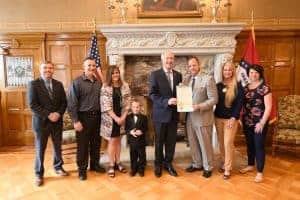